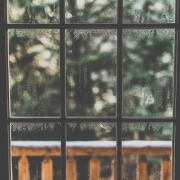 Just someone who wants to learn languages.

Native German and Vietnamese-speaker who learns English (mostly BE but also some AE and AusE) in school since 2008, as well as French since 2011 and Russian for almost 3 years now. Currently I want to self-study myself some Finnish because ... whatever. :)